Never heard about NYT Wordle? Where have you been in these times? The world's favorite new word game is nothing less than a viral gaming craze at the beginning of 2022.

It’s never too late to try something, and it’s true for Wordle. It’s a simple yet interesting online game for everyone to while away some time. Let’s figure out what Wordle is, how to play it, and several things you should know to master this game.

What Is NYT Wordle?

NYT Wordle, also known as Wordle, is an online game developed by Josh Wardle, a software developer in the US. He is known for creating various intriguing social experiments.

In fact, Wardle initially created Wordle for him and his partner to play. Wardle decided to release the game in October 2021 publicly. Just 2 months later, the game quickly became a viral phenomenon.

The game was translated into various languages and versions. Wordle has inspired many games with different themes, such as Globle and Footdle. In January 2022, The New York Times Company acquired the game. The Wordle game website was transferred to the company’s website a year later.

In NYT Wordle, your job is to enter any five-letter word and use the hints to find out the keyword of the day. But you have only 6 attempts to find, so use them wisely. The game is quite straightforward, but some unique features that make it stand out, such as:

When And Where To Play NYT Wordle?

Wordle is a free online game, so you can play it on either your mobile phone or desktop. Unfortunately, you can no longer access it on the NYT's The Upshot website (opens in a new tab) because the website requires a subscription to the NYT or NYT Games.

Wordle is not unlimited, as there is only one round each day. That's how Wordle protects their players, preventing them from squandering hours into the game. If you're really eager, you can “burn the midnight oil” to solve it when others are sleeping since it will be reset at 12 a.m every day.

Wordle is quite easy to play, so there are barely any rules. But if you want to know, here it is:

How To Play NYT Wordle?

Wordle might be a little difficult to play at first. However, the more you play, the better player you become. The easy guide below will help you get to know the game and its rules.

Step 1: Go to the Wordle website. You can play it on The New York Times’s website or nytwordle.co: 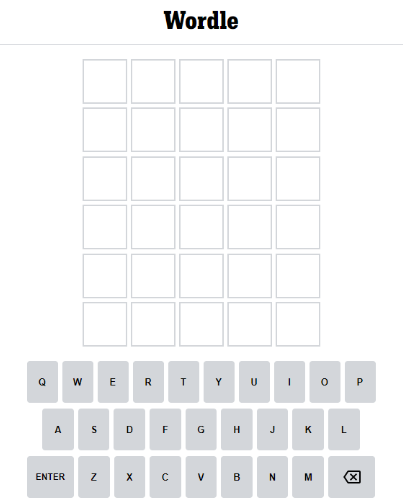 Step 2: Type a Start Word that pops up in your mind. Here we write SHEEP. 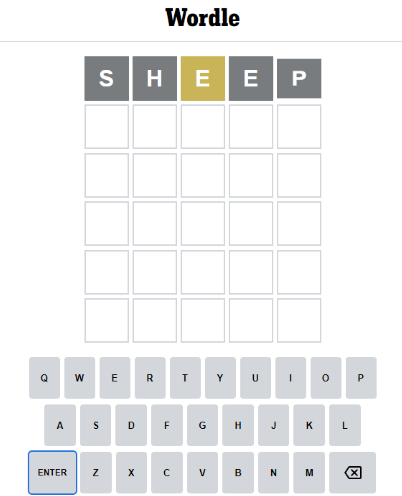 Step 3: Define the hints by colors.

In this example, you’ll see the letter E is in yellow. This means that the keyword contains an E, but the letter isn’t in the 3rd square.

Step 4: Try another guess - e.g: OLIVE. Now, there are some new hints. 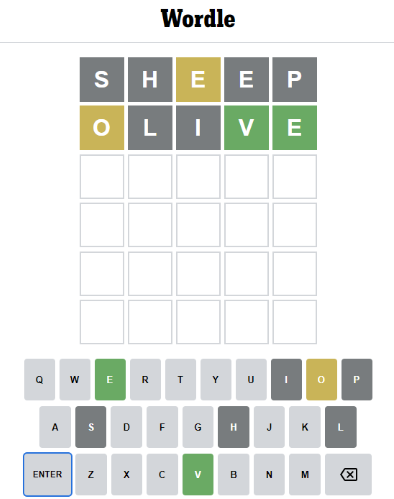 You’ll see that the keyword doesn’t have B and A. Luckily, there’s another correct guess (letter R) from the 3rd try.

Step 6: Another try with GROVE. Let’s see how it goes.

Voila, the answer is correct. Today’s keyword is GROVE. 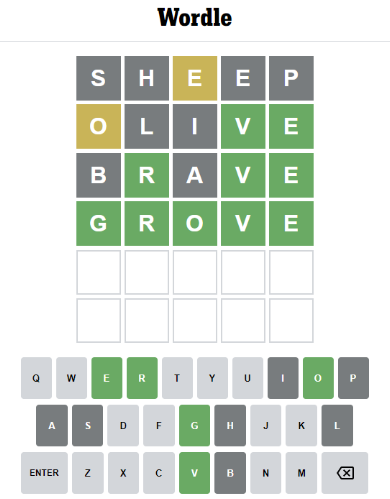 Step 7: Share to your newsfeed right now to challenge your friends. See who's smarter!

A good start is a key to your win. People will have their own strategy to score with the least guesses. The main thing is to choose an optimal word to scale down the choices and increase the right answers.

You can look for a list of recommended first words on the Internet. Try out each word as the challenge changes every midnight, so there’s no common word for all the time. Start with words that contain as many vowels as possible such as TEARS, STARE, STORE, etc, to get yellow or green boxes for good hints.

Six attempts seem not enough, but that makes Wordle so popular and different from other puzzles. If it’s so easy, then people will soon forget it. Thus, NYT Wordle players will play with cautiousness and think longer and harder to give out every guess.

However, sometimes the challenge might be harder than we thought. So it’s time for Google’s help! You can search Wordle game hints, or Wordle online hacks to look for hints of the day.

Overall, NYT Wordle is a must-try online game for all people. It’s easy and simple but still challenging enough to make you think more. With a limited number of guesses, even avid players might ask for help!

Hope this article is helpful for Wordle newbies. Now you’ve read all you need to know, play it now to find out today’s keyword

there are many other games developed under NYT Wordle, let's try them out 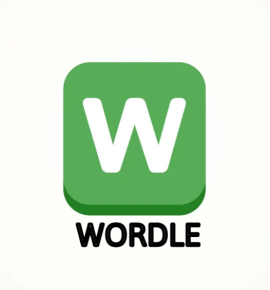 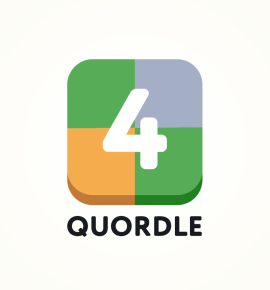 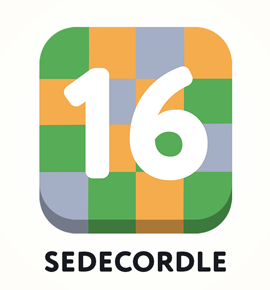 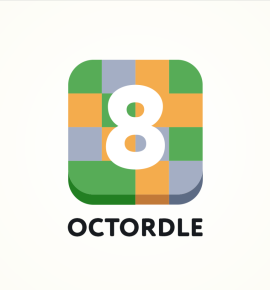 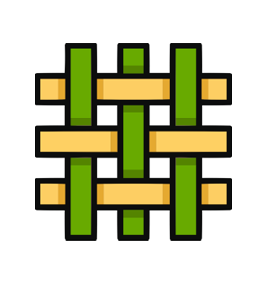 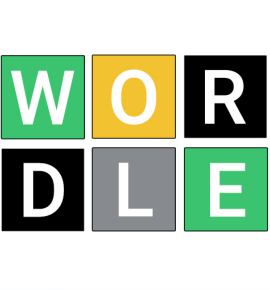